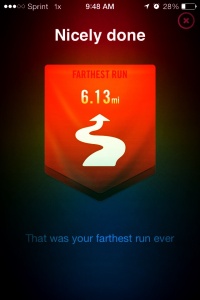 How is it possible that my longest training run was also the easiest?

For starters, a cool front blew in to Texas.  This cool front was so anxiously anticipated by us long-suffering South Texans that the local news asked people on its Facebook page to “let us know when you feel a change in the weather in your part of town!”  It’s been humid and in the 90s for months on end.  When my husband and I woke up, it was 55 degrees.  I looked out our window and he jokingly asked “Is there snow on the ground?!” 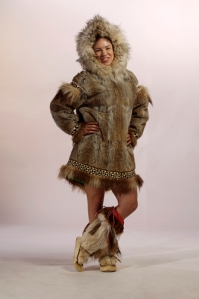 How I was tempted to dress.
Nat’l Geographic.

How I actually dressed.

The trails were crowded and many people were overdressed. 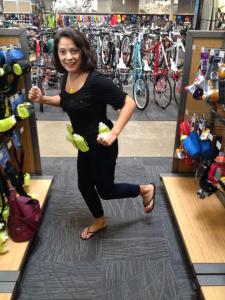 Also helping make this an easy run were my new hydration belt (by Amphipod) and new sports bra (by Moving Comfort).  I didn’t have to carry anything in my hands, and I didn’t have an armband chafing me every step of the run.  My new sports bra was amazing and comfortable.  As all women know, the quest for the perfect fit can be relentless.

I felt so free during this run!  I ran 6 miles, which is the distance of my upcoming trail race next month.  Nothing can stop me now!!

I got a new gadget!  My husband took me shopping for an early birthday present last weekend – he wanted me to pick out a head lamp for when I run in the evening alone.  This was my first thought:

But the more I thought about it, the more I realized it was a great idea.  I run at night often, and by the time I’m done running the trails are often pitch black.  Daylight Savings Time is coming so it will be getting darker sooner.  I usually carry pepper spray and a whistle but could definitely use a light – and it’s a good thing I brought the light with me tonight because I forgot to bring the pepper spray and whistle! 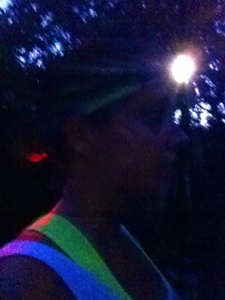 Bright light in front, red light in back

This head lamp is cool because it’s specifically designed for runners (as opposed to the large, bulky ones designed for campers, hikers and miners).  It’s called the Sprinter and it is made by Black Diamond.  It was actually very comfortable.  The straps were soft and the light didn’t jostle when I ran. 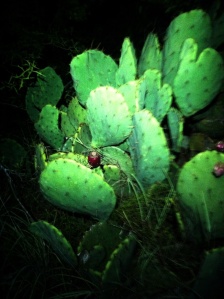 I felt very safe knowing that the back red light was flashing – tons of cyclists and runners were still on the trails and I knew they could see me whether they were coming or going.

And I’m happy to say I broke through my usual 3 miles without any problems.  This was the first run I was able to do since having my Scary Symptom, and I felt great! 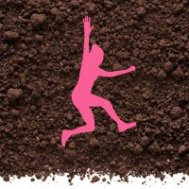 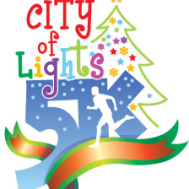 26-mile bike ride for charity (not a race) 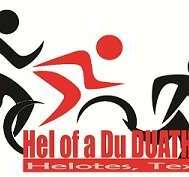 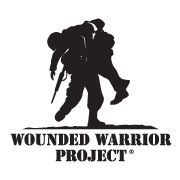